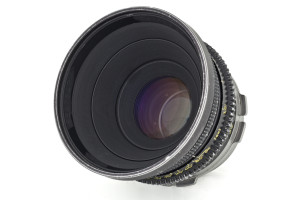 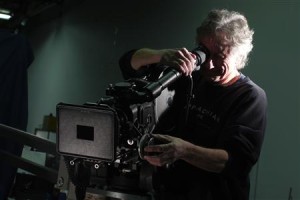 W.S. Pivetta is an experienced cinematographer, photographer, sound technician and editor. He has worked on hundreds of film projects, including independent films, commercials, music videos and feature films. He is an Instructor at Appalachian State University in Boone, NC., and the Asheville School of Film in Asheville, NC. He also conducts film and cinematography workshops at various universities and film schools around the country. He is a member of The Society of Camera Operators. His company, First Avenue Films, Inc., specializes in providing support to professional and independent filmmakers. His studio is located in Asheville, NC.

Most importantly, he loves lenses. Collecting since the mid-seventies, his shop is filled with over 200 vintage lenses- cine and still, dating from the 1940’s to the present.